“Embarrassment takes place in Afghanistan with the same people who did the 9/11 20 years ago. It is the greatest embarrassment in the history of our country.”

“I wanted to get out from Afghanistan by May 1, 2021, according to Doha agreement. We bombed them and did a lot to them. Taliban were stuck to one condition, don’t kill Americans. In Afghanistan, We did not lost a single solider in 18 months during my tenure.”

RELATED ARTICLE: The US, Taliban war ended. Will, it began again?

Afghanistan fell to the Taliban in the presence of NATO troops. The U.S completed the withdrawal of its military troops on August 31, 2021.

“If i were the President, they wouldn’t have taken over everything. We would bombed them if they did anything like this. And they knew very well about that. That’s why, they never would have come to fill the vacuum.”

“When Biden administration began drawing back U.S forces from Afghanistan, we created this vacuum and Taliban fill this within 24 hours. You should have taken out the Americans people and allies first and then you take the military out last.”

In the end, Trump said:

“It would be very easy for me to say ‘just hang in there, something will happen’, but they should be very angry. They cannot feel good. Because we’ve incompetent leader as our President which doesn’t know what he is doing.“

The State Department said there are approximately hundreds of known Americans in Afghanistan. They are currently on a mission to evacuate American citizens.

“I am here to win again.” Cristiano Ronaldo interview with Wes Brown

Pakistan and China sent aid to Afghanistan while the world is silent. 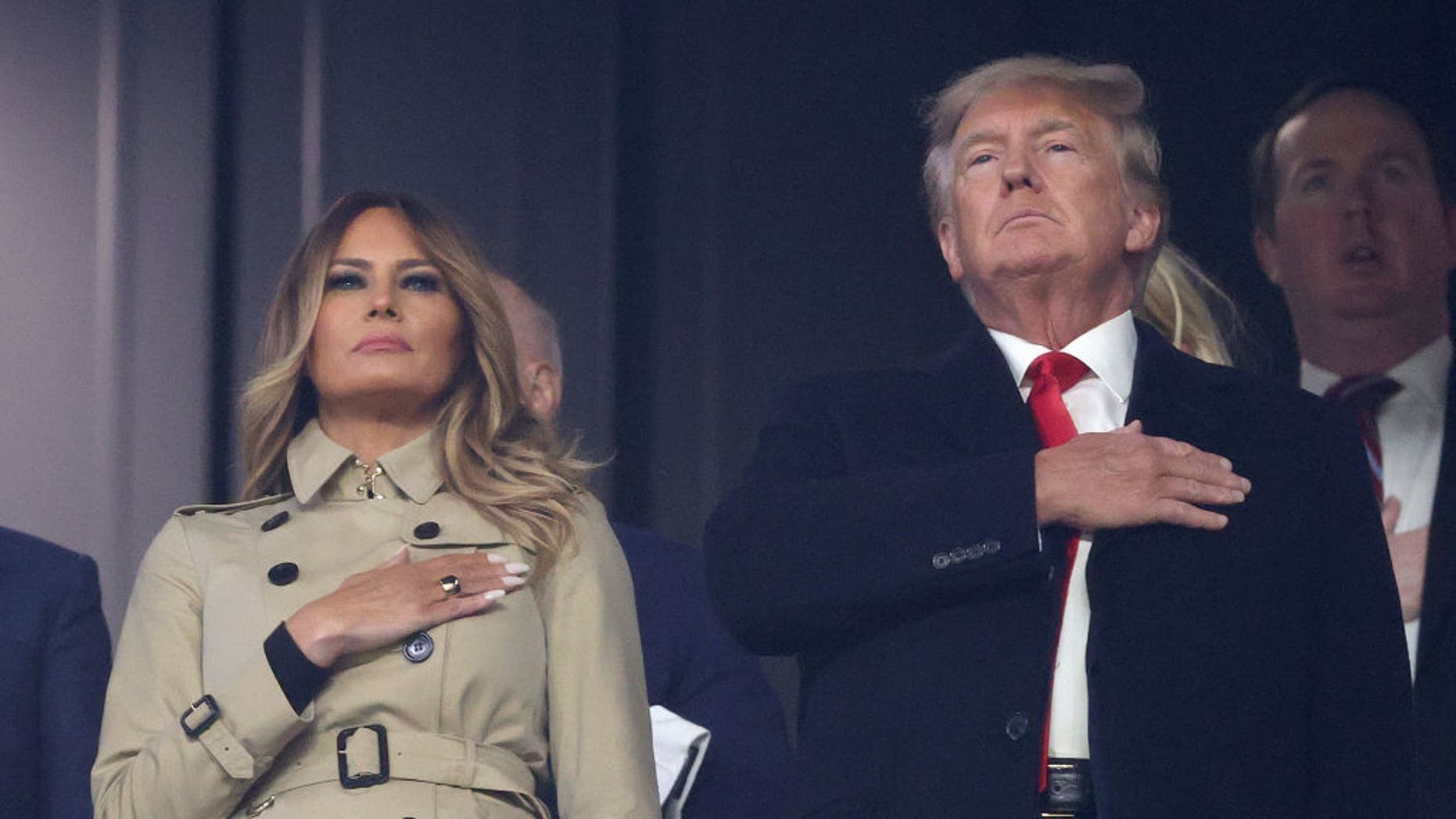 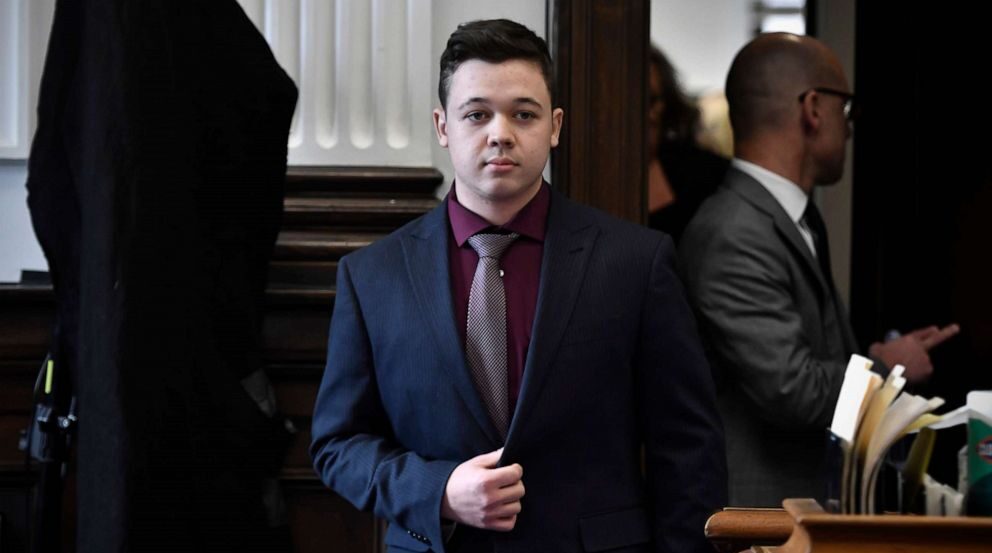 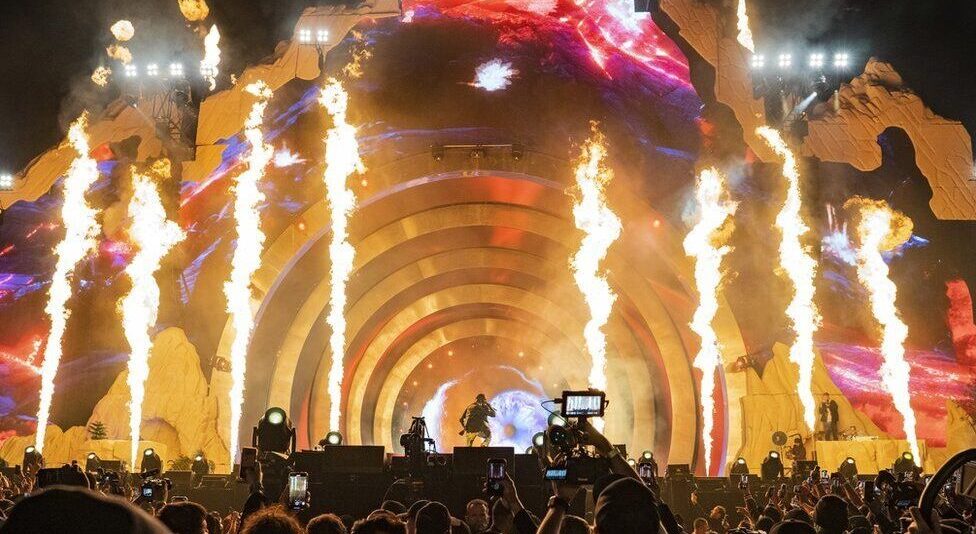 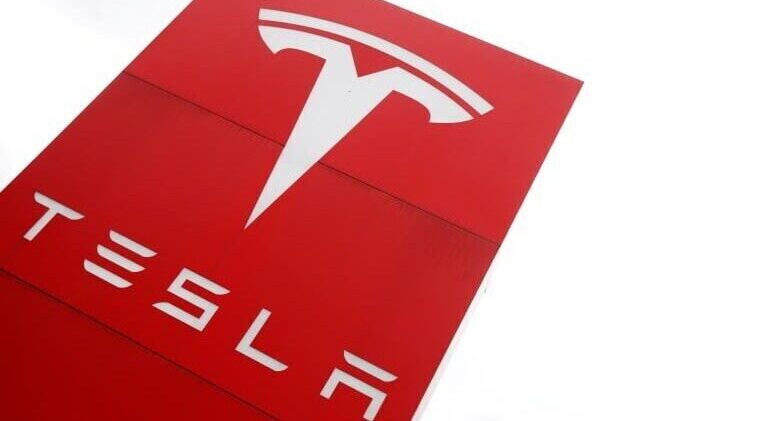 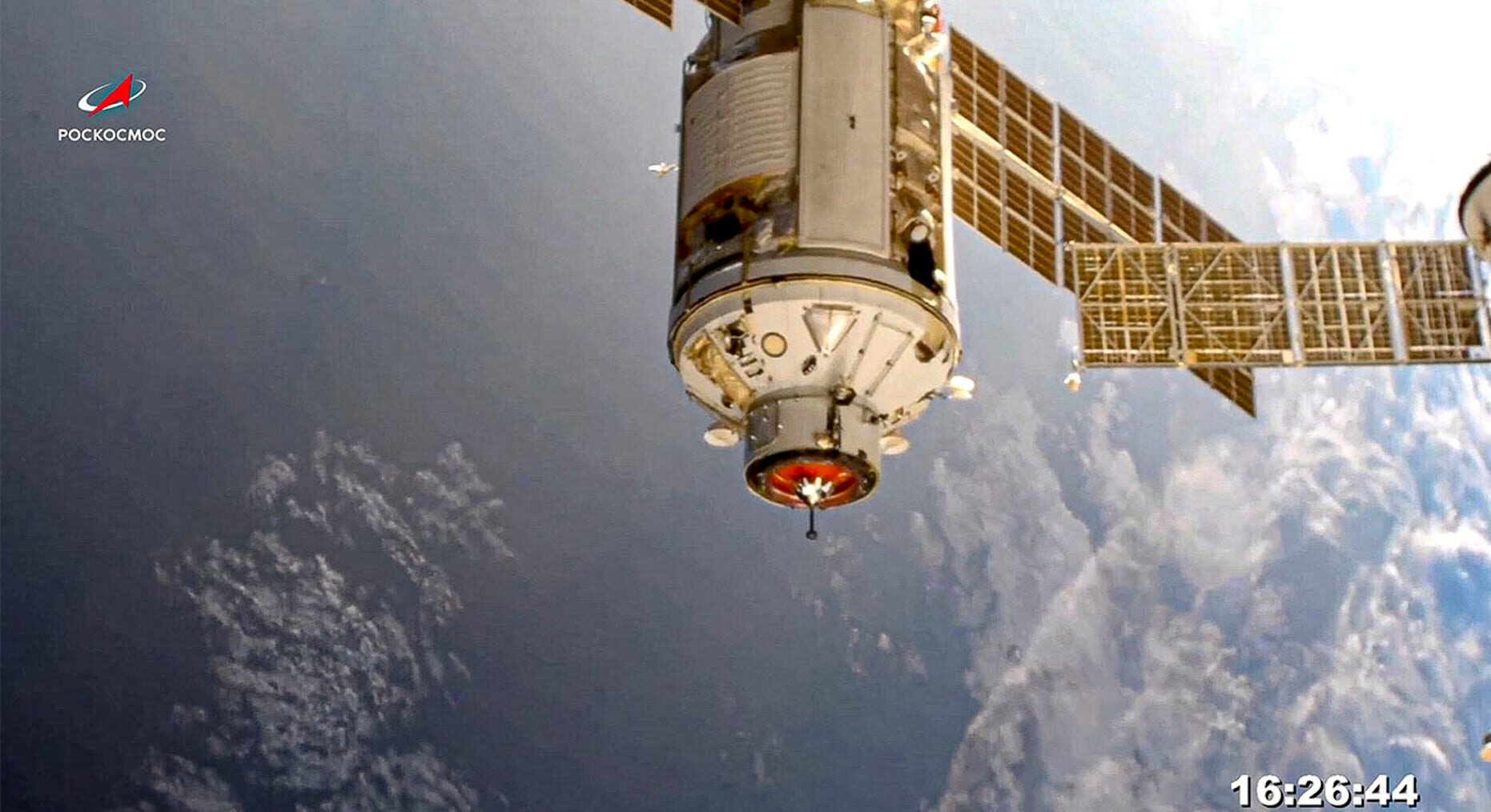 Theusatrends is a USA-based generalized blog. And covering almost all important topics of this era. Stay in touch with us for the latest updates.